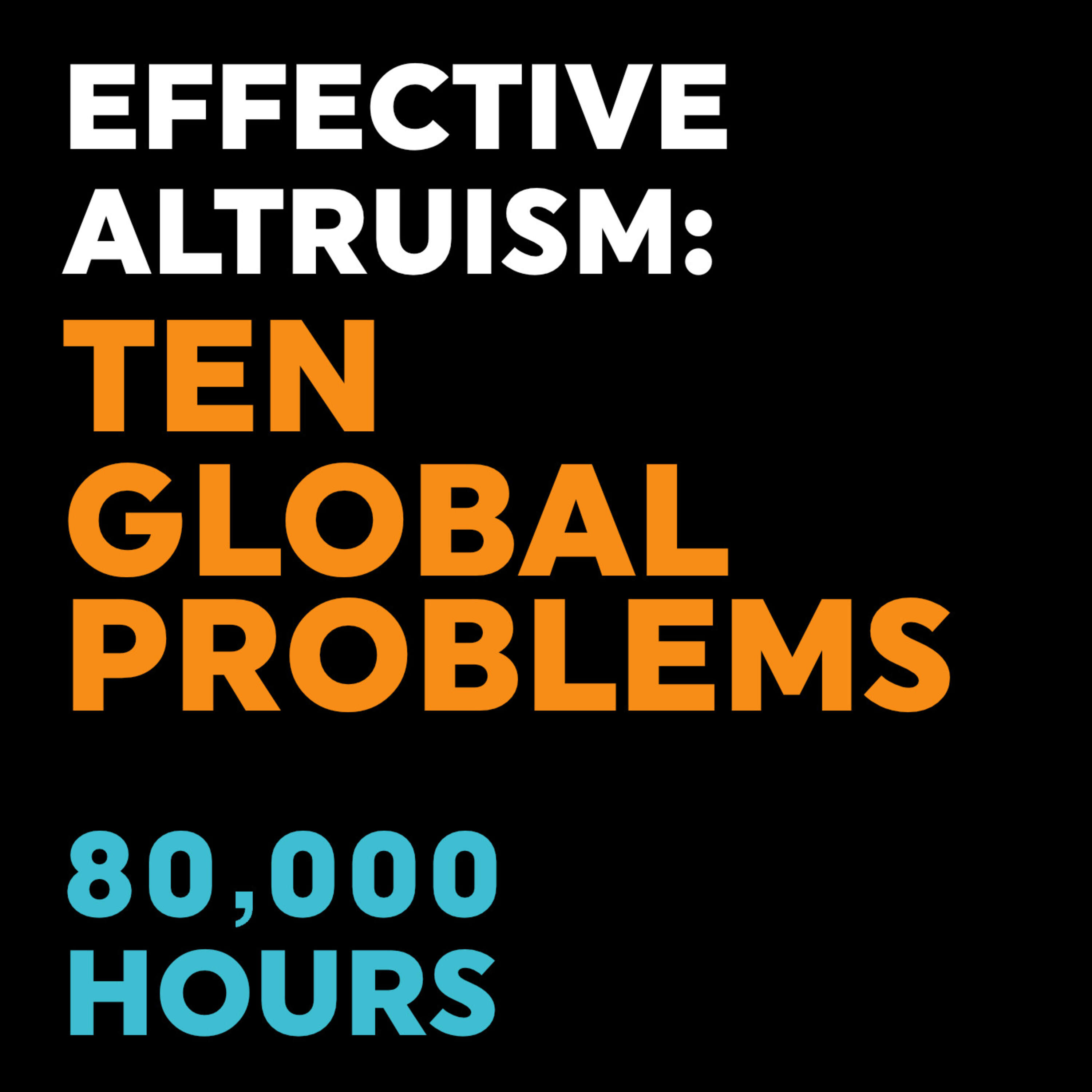 How many words in U.S. newspapers have been spilled on tax policy in the past five years? And how many words on CRISPR? Or meat alternatives? Or how AI may soon automate the majority of jobs?

When people look back on this era, is the interesting thing going to have been fights over whether or not the top marginal tax rate was 39.5% or 35.4%, or is it going to be that human beings started to take control of human evolution; that we stood on the brink of eliminating immeasurable levels of suffering on factory farms; and that for the first time the average American might become financially comfortable and unemployed simultaneously?

Ezra Klein is one of the most prominent journalists in the world. Ezra thinks that pressing issues are neglected largely because there’s little pre-existing infrastructure to push them, and we chose him to introduce journalism.

Full transcript, related links, and summary of this interview

This episode first broadcast on the regular 80,000 Hours Podcast feed on March 20, 2021. Some related episodes include: