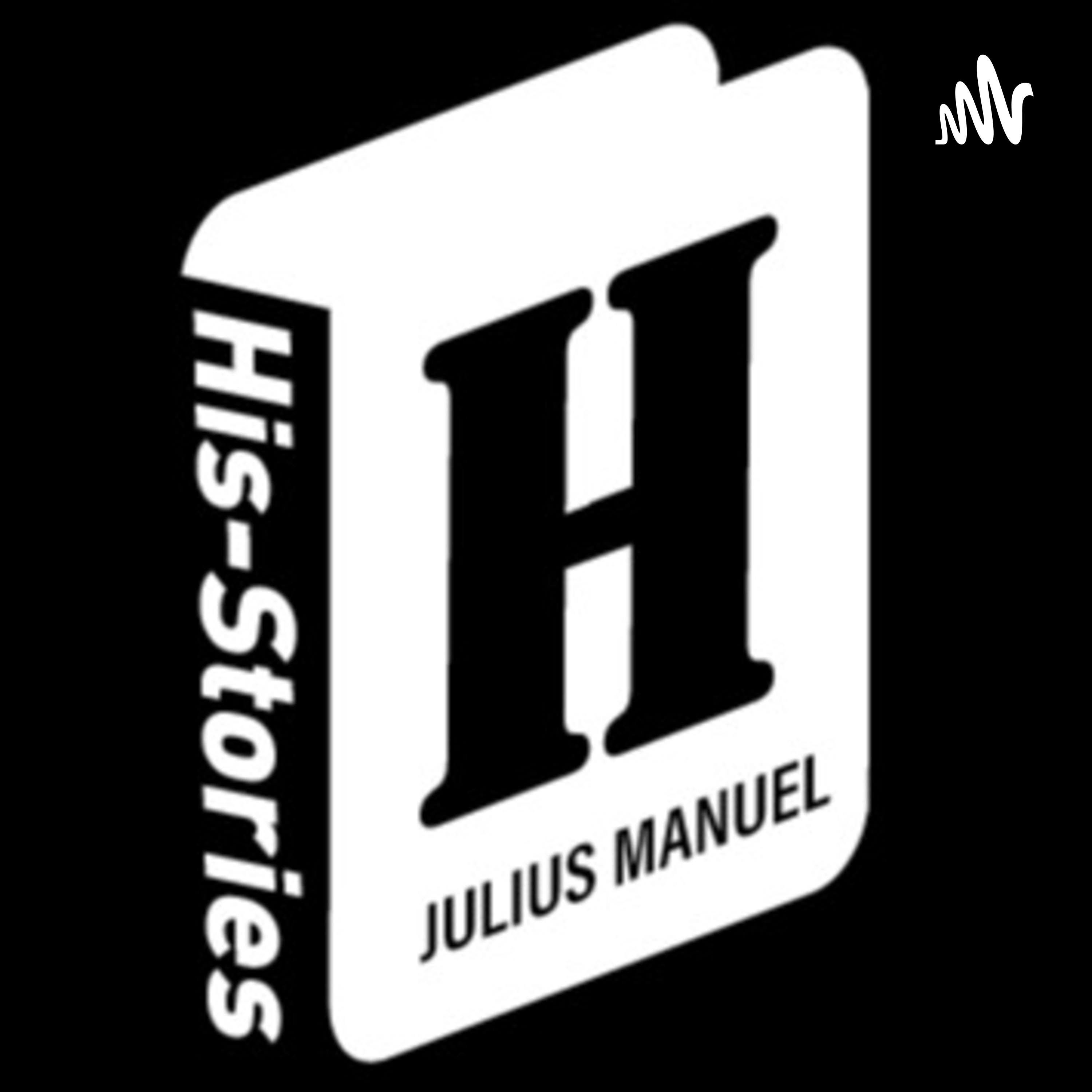 You can listen episodes under the area!

Vitus Bering was an explorer who proved that Asia and North America are not joined by land. In 1728 Bering sailed from the Pacific to the Arctic Ocean through a narrow passage that now bears his name—the Bering Strait. On a second voyage, Bering explored Alaska and the Aleutian Islands. On July 13, 1728, Bering sailed from the Kamchatka Peninsula in Siberia, eastern Russia. In August his ship passed through the Bering Strait into the Arctic Ocean. Bering concluded that North America was not joined to Asia. Before he could explore further, bad weather forced him to return to Russia.

--- Send in a voice message: https://anchor.fm/juliusmanuel/message

The Falklands വാർ was a 10-week undeclared war between Argentina and the United Kingdom in 1982 over two British dependent territories in the South Atlantic: the Falkland Islands and its territorial dependency, South Georgia and the South Sandwich Islands. The conflict began on 2 April, when Argentina invaded and occupied the Falkland Islands, followed by the invasion of South Georgia the next day. --- Send in a voice message: https://anchor.fm/juliusmanuel/message

The Saint Valentine's Day Massacre was the 1929 murder of seven members and associates of Chicago's North Side Gang that occurred on Saint Valentine's Day. The men were gathered at a Lincoln Park garage on the morning of that feast day, February 14th. --- Send in a voice message: https://anchor.fm/juliusmanuel/message

A coalition of lions sounds like a strategic, political alliance. And it is, sort of. If you’re imagining polite parliamentary debates, though, you’re off the mark. A lion coalition is simply a group of two or more (and occasionally up to seven) male lions who have “teamed up.” These males are often brothers, half-brothers, or cousins who grew up in the same pride. Occasionally, non-related males will form a coalition. Whether related by blood or not, these males form strong bonds with one another. Who were the Mapogo lions? The Mapogo lions were a band of (mostly) brothers who ruled the Sabi Sand Game Reserve in South Africa with an iron paw. (The oldest member, Makulu, came from a different pride.) The Mapogo coalition became famous for their brutal and ruthless tactics. After leaving their pride in 2006, they quickly took over new territory and weren’t afraid to fight. --- Send in a voice message: https://anchor.fm/juliusmanuel/message

3. A Leopard Attack at Victoria Falls

At a cool morning a woman found that her dogs are barking unusually. What she found in her backyard was unpredictable! --- Send in a voice message: https://anchor.fm/juliusmanuel/message

Children's Blizzard hit the U.S. plains states on January 12, 1888. The blizzard came unexpectedly on a relatively warm day, and many people were caught unaware, including children in one-room schoolhouses. What made the storm so deadly was the timing (during work and school hours), the suddenness of the storm, and the brief spell of warmer weather that preceded it. In addition, the very strong wind fields behind the cold front and the powdery nature of the snow reduced visibilities on the open plains to zero. People ventured from the safety of their homes to do chores, go to town, attend school, or simply enjoy the relative warmth of the day. As a result, thousands of people—including many schoolchildren—got caught in the blizzard. --- Send in a voice message: https://anchor.fm/juliusmanuel/message