Jack Kessler and Lisa Gershon delve through the archives to analyse and debate the greatest niche Roger Federer matches throughout his career. Not major finals, but the best performances and most dramatic displays. The grainier the YouTube footage, the better. 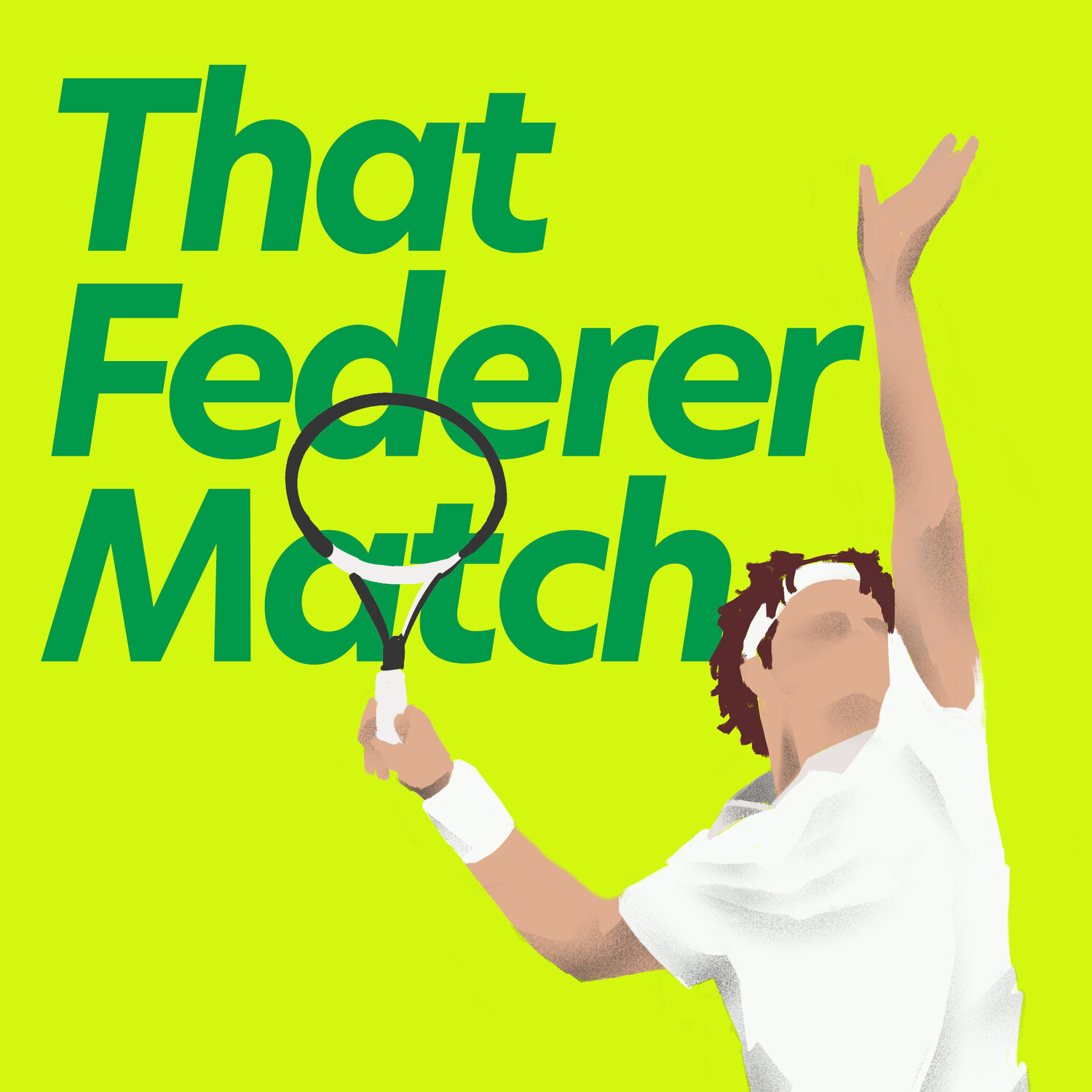 You can listen episodes under the area!

In the second round of the 2004 Miami Open, Roger Federer defeated Russian and wearer of great hats Nikolay Davydenko, in three sets.

Topics for discussion include but not limited to: is 2004 Federer a power player? Did Davydenko overachieve or underachieve in his 2-19 head-to-head with Federer. And what is up with the colour of the court?

In the second round of the 2005 Australian Open, Roger Federer defeated Japan’s Takao Suzuki in three enthralling sets. Round-the-net shots, no-look passes and Suzuki’s relentless serve-and-volleying – the match had it all.

In the first episode of a new podcast, Jack Kessler and Lisa Gershon discuss what made the match so special, why Suzuki never cracked the top 100, and why Federer in early 2005 was like the United States in the immediate years following the end of the Cold War.