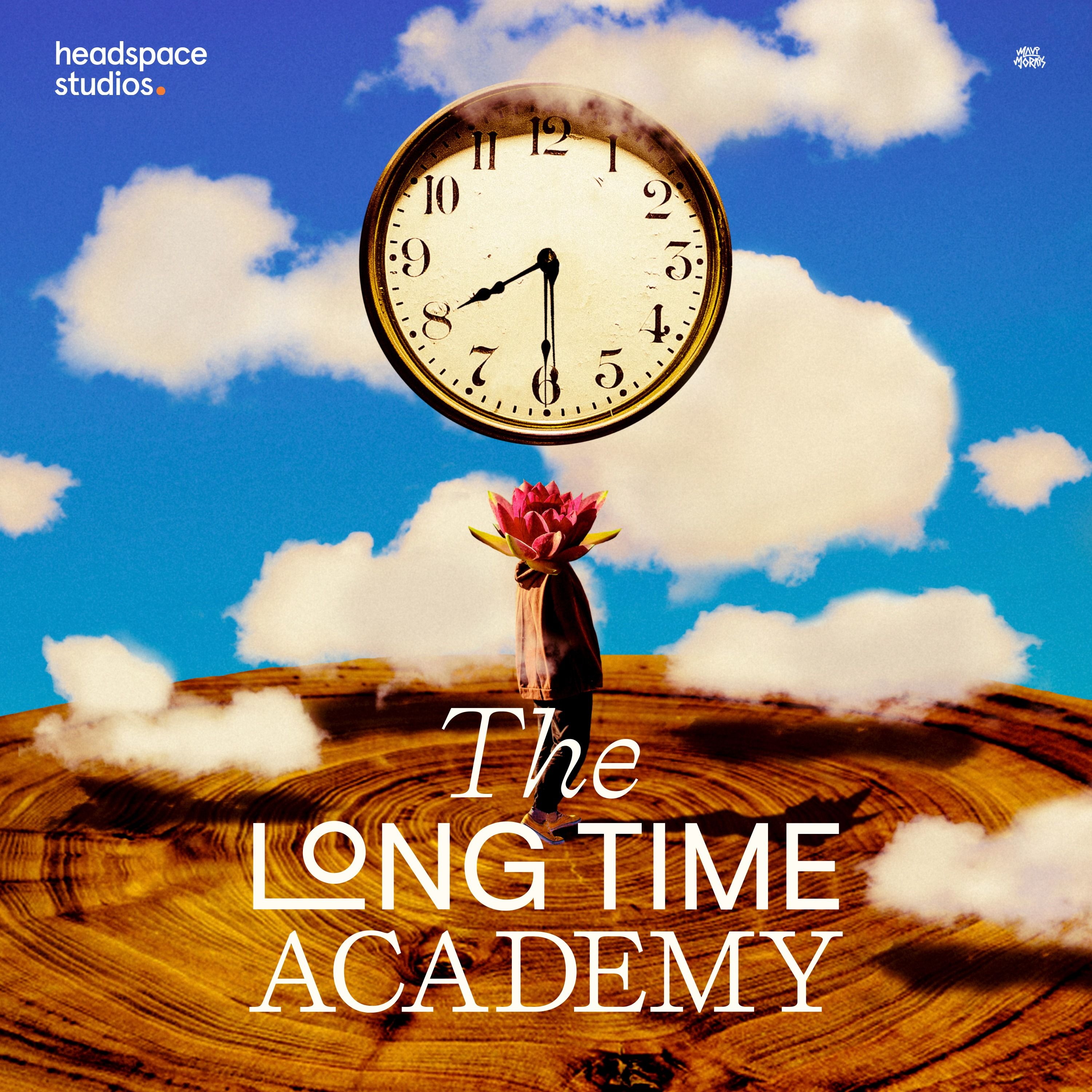 How can we do politics with a Long Time lens? So often it feels like our leaders are firmly stuck in the short-term, motivated by getting re-elected every four or five years and the sway of vested interests.

In this episode we meet the people changing this both from within government and outside it, with their imaginative and innovative - yet highly realistic - Long Time approaches to politics and law. We travel to ancient Greece, hear from teenagers suing their governments, ministers creating new laws to care for future generations, academics in Japan who are using theatrical methods to enable policymakers to feel into the future, and indigenous wisdom-keepers whose oldest living democracy on the planet shows us what a political system that cares for all future earth-dwellers looks like.

Leave us a voice note here telling us how listening to this series is making you feel about the present and the future - we listen to all your messages and would love to include some in future episodes.

Julia Olson in court audio courtesy the US Court of Appeals for the Ninth Circuit, Official YouTube Channel, December 11th 2017

The Long Time Academy comes to you from Headspace Studios and The Long Time Project, and is produced by Scenery Studios.